Surveying is a scientific method that determines the three-dimensional positions and angles of relative points on the surface of the earth. Different types of surveying methods and their classification are used in construction which is described below.

Surveying may be divided into two general categories.

Geodetic surveying is a particular type of surveying where the curvature of the earth is taken into account. Since the earth has a spherical shape, the line connecting any two points on the earth’s surface is curved or is an arc.

Hence it involves spherical trigonometry. In geodetic surveying, large distances and areas are measured and its degree of accuracy is comparatively high.

This type of surveying is suitable for small and flat areas, and its degree of accuracy is comparatively low. In America, the limit for treating a surface as a plane is about 250 km2.

A. Classification based on the nature of the field:

Land surveying can be sub-divided into the following categories:

Land surveying mainly deals with the natural and artificial features of a country such as hills, rivers, buildings, towns, villages, etc.

B. Classification based on the object of the survey:

C. Classification based on the instruments : 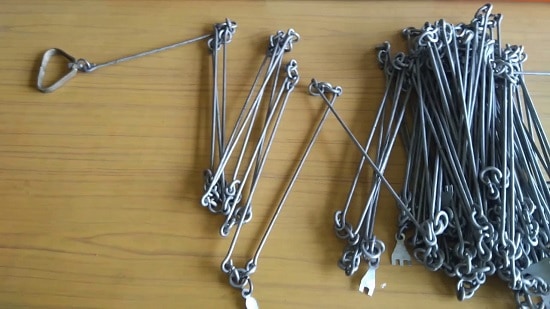 In plane table surveying, the fieldwork and plotting are done using a graphical method. It is mostly adapted for small and medium scale mapping where great accuracy is not required. 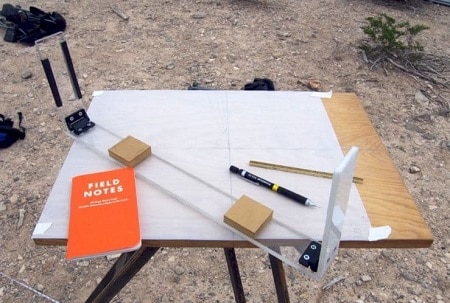 In this type of surveying, a compass is used to determine the direction of survey lines, and the length of survey lines are measured by a chain or tape, or laser range finder. The compass is generally used to run a traverse line. There are three types of compass usedn in surveying: 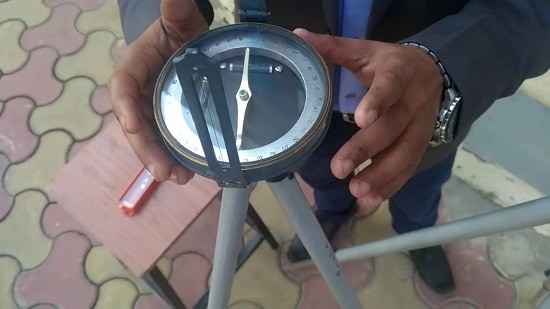 Tacheometric surveying is a method of surveying in which the horizontal and vertical distances of relative points are determined without using any sophisticated instruments such as chain, tape, etc.

i) Prolongation of survey lines,

ii) Finding the difference in elevation, and 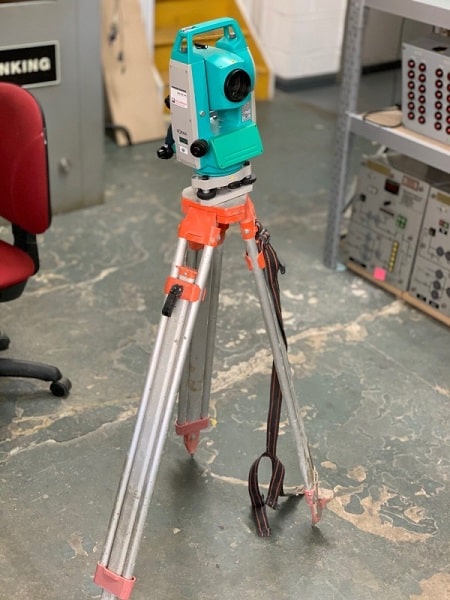 These types of surveying are done by taking photographs from elevated ground stations. It deals with the production of maps such as topographic or planimetric maps by compiling number of photographs taken in that area.

D. Classification based on the methods of Survey:

Triangulation is a method of surveying that measures the angles in a triangle formed by three survey control points. Using the trigonometry formula and the measured one side’s length, the other distances in the triangle are calculated respectively.

It is also a well known method of surveying. A traverse is a series of connected lines whose lengths and direction are measured with the help of an angle measuring instrument and tape or chain respectively.

Types Of Scales Used In Surveying