How To Reduce Bleeding In Concrete?

What Is Bleeding Of Concrete?

Bleeding can be defined as the tendency of water to rise to the surface of freshly placed concrete. It is another form of segregation where some amount of water comes to the concrete surface after placing and compacting, before setting.

The water content carries some particles of sand and cementing materials. Sometimes bleeding helps to reduce the plastic shrinkage cracks in concrete. 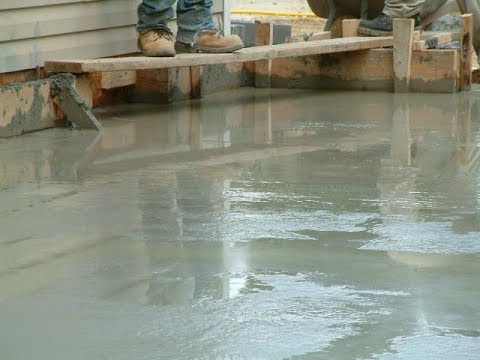 Effects Of Bleeding in concrete:

1. Concrete loses its homogeneity which results in weak and porous concrete.

2. It makes the concrete permeable.

3. It delays the surface finishing in pavement construction.

How To Reduce Bleeding In Concrete:

Bleeding in concrete can be reduced by taking following precautions:

3. Add more cement in the mix.

4. Increase the amount of fine particles in the sand.

5. Use a little amount of air entraining admixture.

What Is Shrinkage Of Concrete

7 thoughts on “How To Reduce Bleeding In Concrete?”