The types of pipes commonly used in water distribution or plumbing system are described below.

Cast iron pipes or CI pipes are broadly utilized for distribution of water because they are less expensive, corrosion resistant, and long lasting. CI pipes are mainly produced by following four techniques.

Uses of horizontally cast  CI pipes are presently pretty much outdated, that’s why they are infrequently produced these days. Centrifugally cast pipes are most widely used because they have more grained dense structure and uniform thickness.

Generally, CI pipes are 3-6 m long, so much heavy, and require extra care to avoid from damaging while transporting and creating connections. 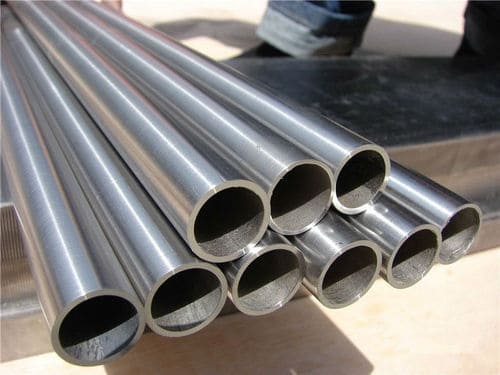 Steel pipes are utilized in water mains circumstances where the pipes are going through very high pressure ( More than 7 kg/cm2) and required large diameter pipes.

These pipes have greater strength and less weight than CI pipes. Satisfactory treatments should be given to maintain antagonistic climatic conditions. 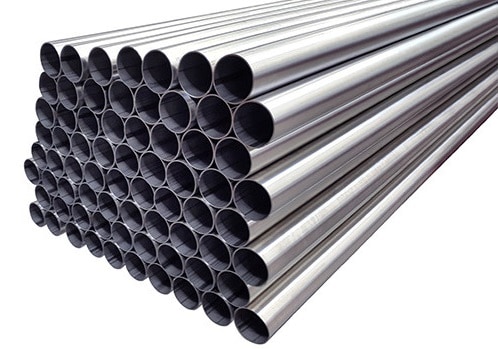 Copper pipes are most commonly utilized in hot water supply establishments. Some features of these pipes are as follows:

2. They can be bent easily.

3. Copper pipes can be used in thin walls. 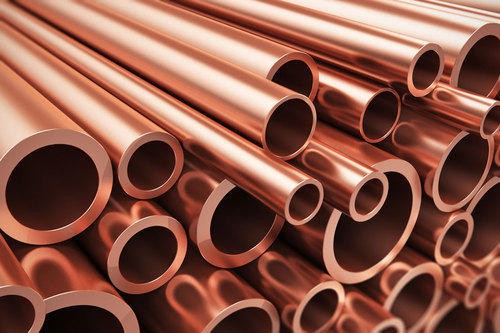 Polythene and PVC pipes are being utilized progressively nowadays for cold water supply inside and outside works. These pipes are lightweight, cheaper, corrosion-resistant, and require no threading for making any connections.

The selection of the types of pipe for utilizing any purposes is adopted according to the design criteria, material availability, cost, and other comparative variables. 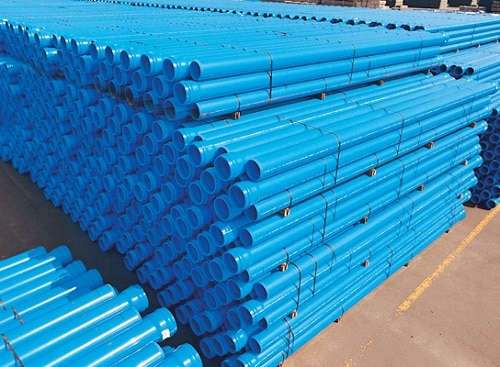 Types Of Pipe Joints For Plumbing