Types Of Failures In Flexible Pavements

Types Of Failures In Flexible Pavements:

The different types of failures in flexible pavements are described below:

Excessive deformation in subgrade soil of a flexible failure is called subgrade failure.

This is one of the main causes of failure of flexible pavements. This type of failure causes undulations (ups and downs) and corrugations in the pavement surface.

Excessive deformation in the base or foundation course of flexible pavement is known as base course failure.

This type of failure causes potholes, waves, and corrugations on the pavement surface.

Causes Of Base Course Failure:

This type of failure causes ruts, potholes, cracks, etc in the pavement structure.

The longitudinal depressions or cuts in the flexible pavement are known as ruts. These are usually formed ion earth or W.B.M roads of one lane width due to repetitive traffic wheel loads on the same location, particularly under wheeled traffic. 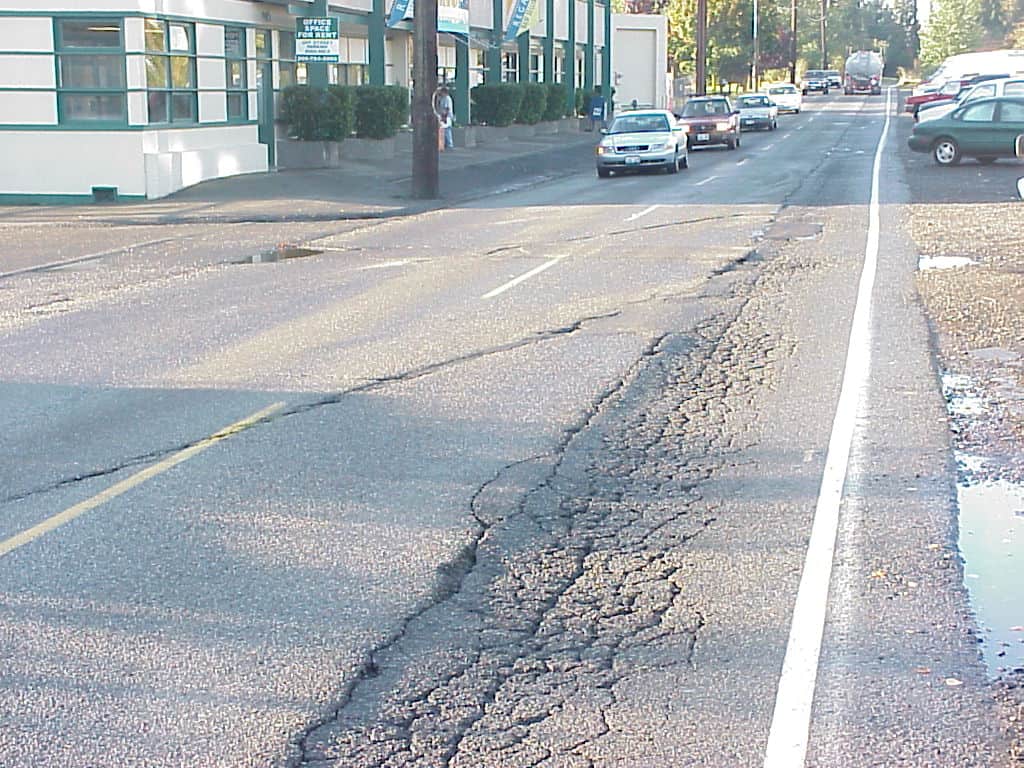 The isolated depressions, more or less circular in shape formed in flexible pavements are called potholes or patches.

These are usually formed in all types of flexible pavements due to the disintegration of road metal or lack of binding surface course with the underlying base. 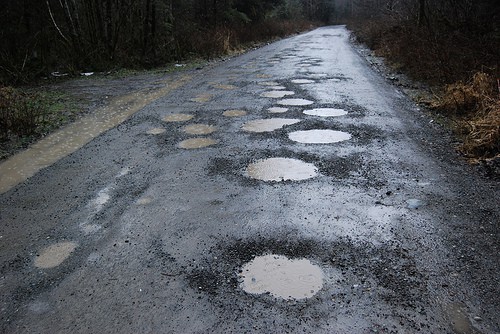 A localized heaving up of pavement portion is known as frost heaving. The water which may find access to pavement structures freezes in cold climates.

The expansion accompanying this frost action causes upheaval which in turn may crack the pavement surface. 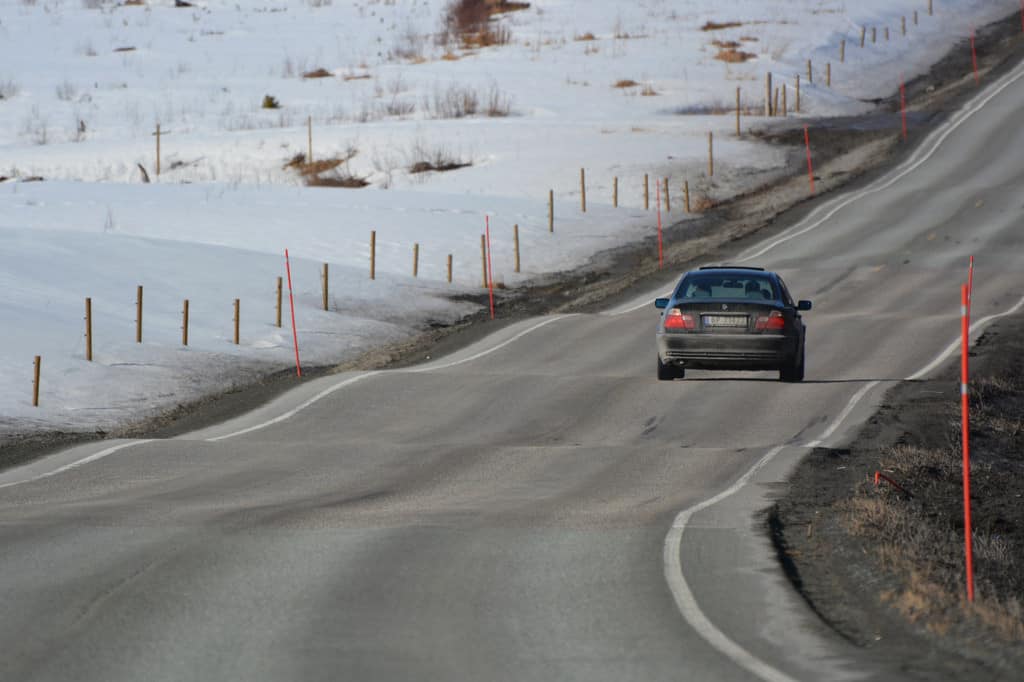 The formation of a fracture or cracking due to upheaval of pavement portion followed by a depression called shear failure cracking. This type of failure occurs due to localized weakness in the pavement.

This failure is caused due to frost action, different volume changes in subgrade, settlement of filling material, or due to sliding of side slopes. 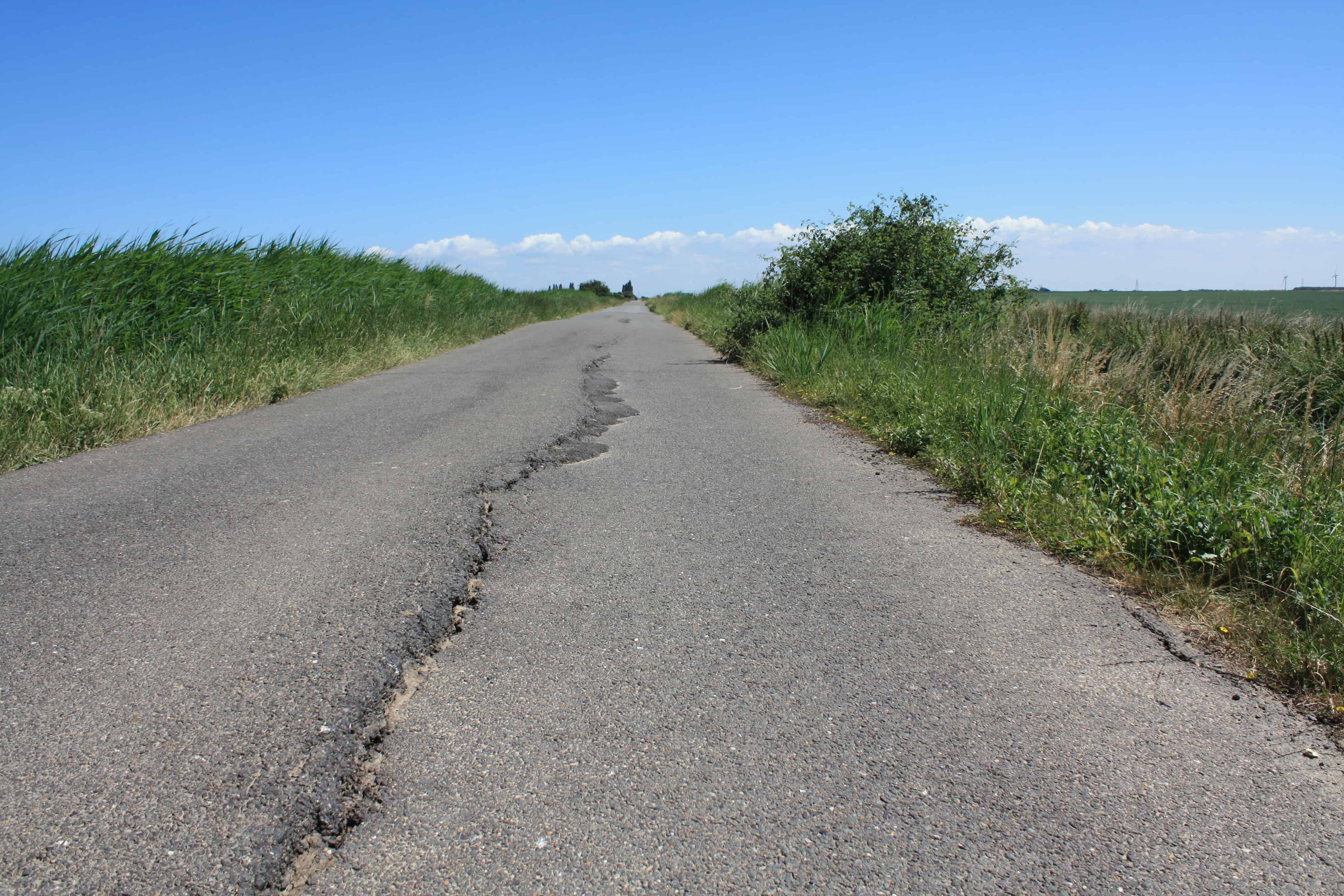 This type of flexible road failure is due to excessive wear of the road surface or localized weakness in the underlying base course. 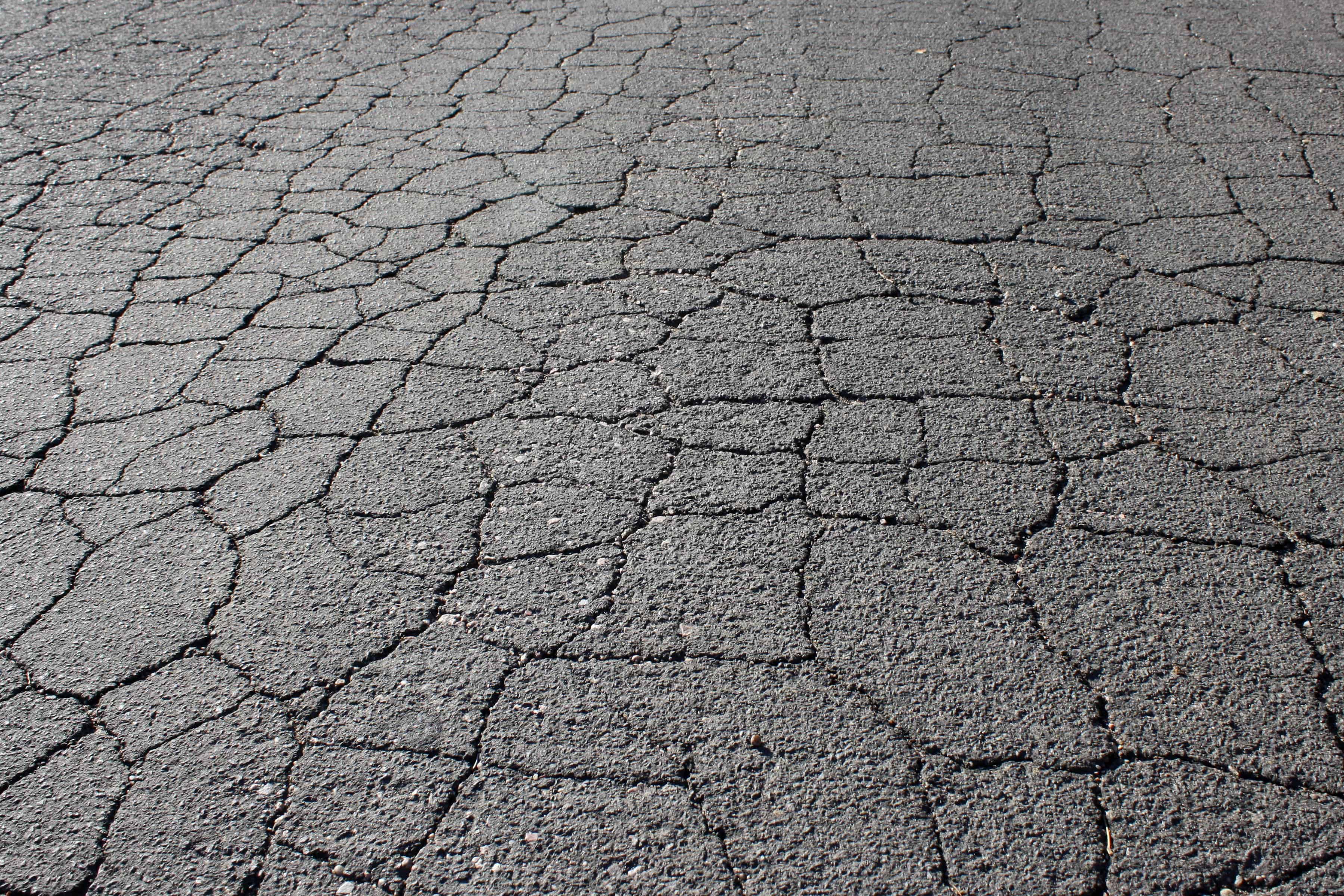 6 thoughts on “Types Of Failures In Flexible Pavements”