Types Of Joints In Concrete

What Are Concrete Joints?

Except in small jobs, it is not possible to place concrete in one continuous operation. Joints in concrete are also required for functional consideration of the structure. These joints are known as concrete joints. In this article, different types of concrete joints are discussed. 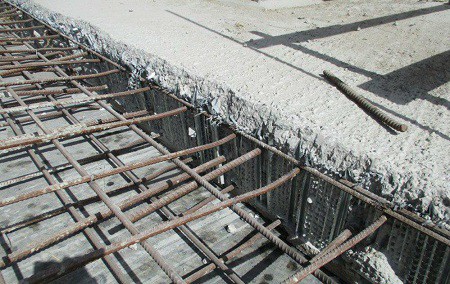 i) Beam: Joint may be located at mid-span or over the center of the column in direction at right angles to the length of the beam.

ii) Columns: Joints should be located a few cm below its junction with the beam.

iii) Slab: Joints may be placed at mid-span or directly over the center of the beams, at right angles to the slab.

Formwork for construction joint should be placed at the end of each day’s work.

These joints are provided to allow for expansion of the concrete, due to rise in temperature above the temperature during construction.  Expansion joints also permit the contraction of the element. Expansion joints in India are provided at an interval of 18 to 21 m.  The open gap of this joint varies between 2 cm and 2.5 cm. Sometimes, to transfer load from one slab to the adjacent slab, dowel bars are also used at suitable intervals at these joints. 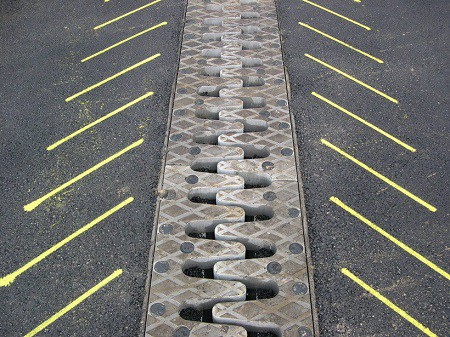 These types of concrete joints are provided to allow contraction of the concrete. Contraction joints are spaced closer than expansion joints. These joints do not require any load transfer device as it can be achieved by the interlocking of aggregates. However, some agencies recommend use to dowel bars fully bonded in concrete. 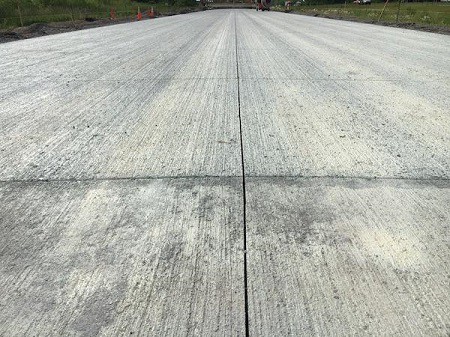 Warping joints are provided to relieve stresses induced due to warping effect. These joints are also known as hinged joints.

What Is Dowel Bar?

2 thoughts on “Types Of Joints In Concrete”