The most common types of bridges are described below:

Beam bridges are the simplest bridge type normally consists of one or more spans, supported by abutment or pier at each end. Beam bridges are usually constructed of RCC or steel or a combination of both RCC and Steel. The concrete elements used in beam bridges may be reinforced, prestressed or post-tensioned. 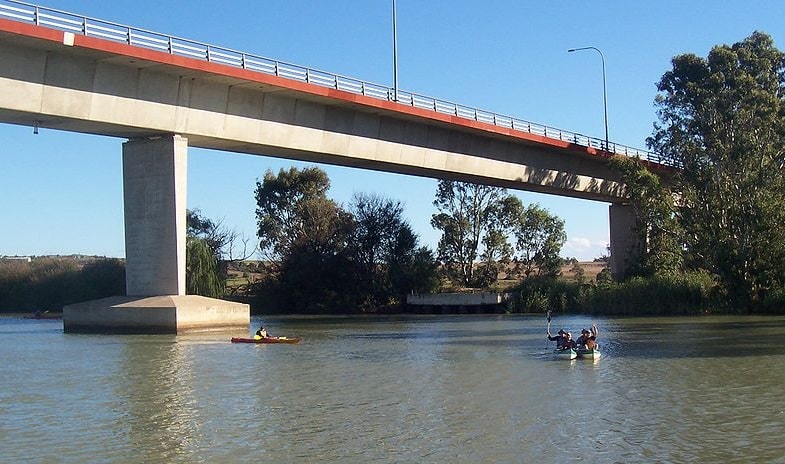 As the name suggests, the arch bridge consists of a curve-shaped abutment at each end. Generally, the roadway of the bridge lies on the arch structure.

The arch squeezes together and this squeezing force is carried along the curve to support at each end.

The abutments then push back on the arch and prevent the arch ends from spreading apart.

The span of arch bridges is normally up to 800 feet and made of stone, steel, or concrete.

The cantilever bridge is constructed using a cantilever span, i.e the span is supported at one end and the other end is opened. Usually, two cantilever parts are joined to make the roadway. 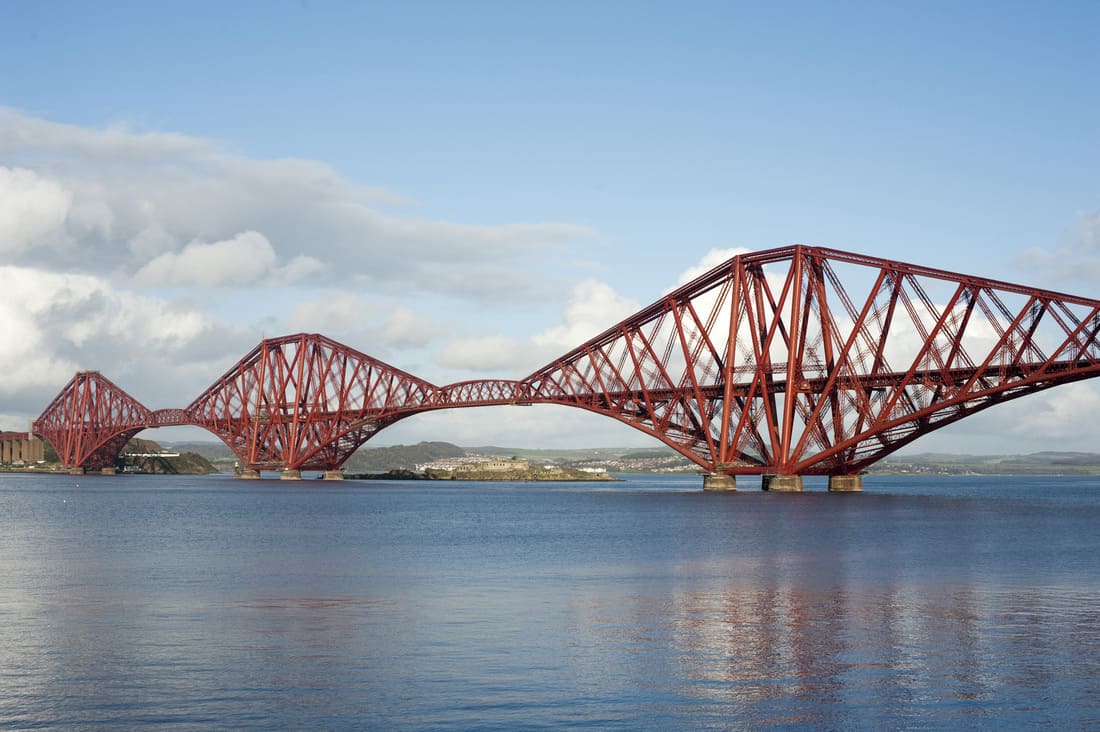 The roadway hangs from massive steel cables, which are draped over two towers and secured by anchors on both ends of the bridge.

The anchors are made from solid concrete blocks. The cables transfer the loads into compression in the two towers. usually, this type of bridge can span 2000 – 7000 feet.

The superstructure of the truss bridge is constructed by using trusses which are comprised of many small elements forming triangular trusses. Truss is used because it is a very rigid structure and it can transfer the load from a single point to a much wider area.

1 thought on “Types Of Bridges”